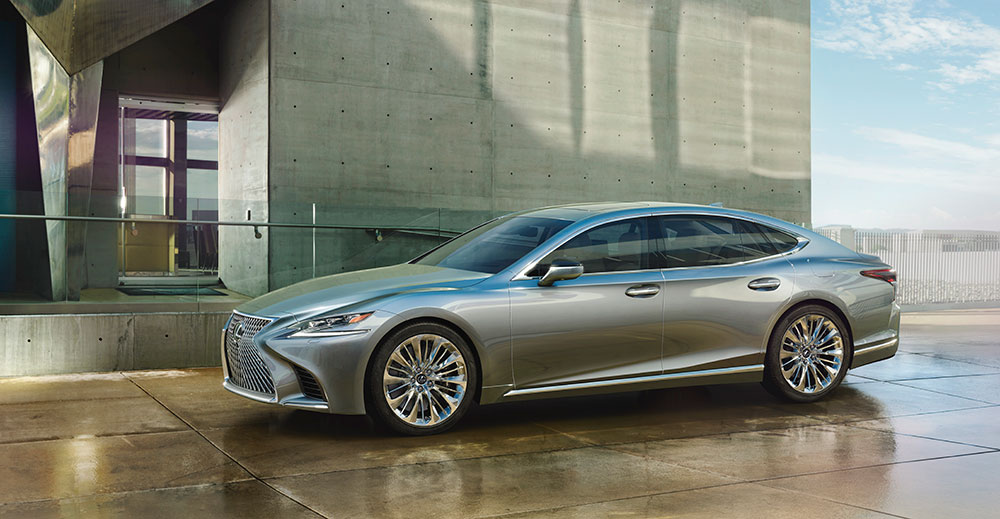 These new safety systems will be in addition to the Lexus Safety System + package, which will be standard with the new LS 500.