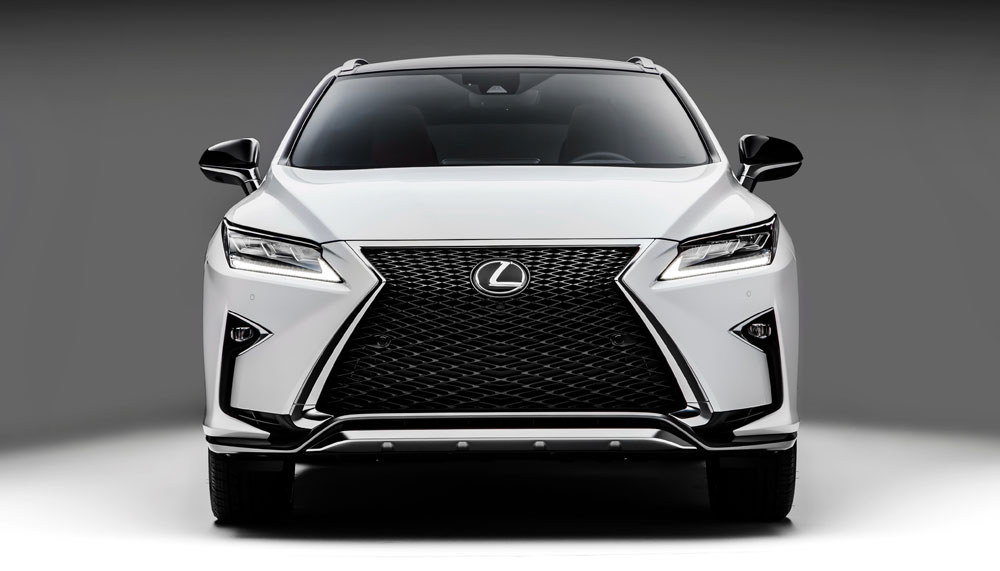 CarNewsChina is reporting that a long-wheelbase Lexus RX will debut at the Shanghai Auto Show in April:

Leaked documents have revealed that Lexus is working on a long-wheelbase variant of the RX SUV for China. The new car will debut on the Shanghai Auto Show in April and launch on the Chinese car market in early H2. It will be based on the 308hp RX450h hybrid and it will be called the RX450hL. Lexus does not manufacture any cars locally, even this China-only model will be made in Japan.

CarNewsChina has published a sample of the leaked documents, but there’s no real way to verify its authenticity. For reference, H2 refers to the second half of a fiscal year and could mean a release sometime later this year.

A three-row version of the RX was confirmed a year ago by Lexus USA general manager Jeff Bracken, with a planned release in late 2017 or early 2018 — a debut in Shanghai would fit in this timeline.