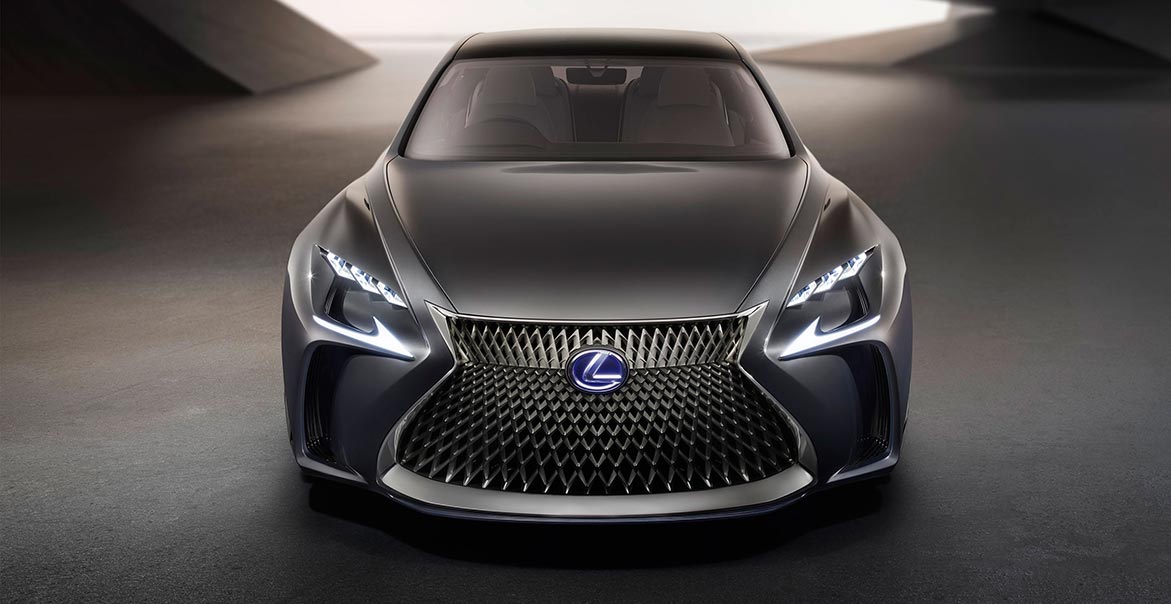 A Lexus pure-electric vehicle is on the horizon with parent company Toyota announcing a new solid-state battery will debut next year. With this lighter and more powerful battery, Toyota now expects to sell 1 million EVs and 4.5 million hybrids by 2025.

This accelerated EV push is a direct response to tougher emissions requirements in China and Europe. Toyota will start making EVs for the Chinese market next year, with plans to release at least 10 EV models worldwide by the early 2020s.

There is also a new dedicated EV platform being developed with partners Subaru, Mazda, Suzuki & Daihatsu. The Electric Toyota New Global Architecture, or e-TNGA, will have six configurations: a large SUV, a medium SUV, a medium crossover, a medium minivan, a medium sedan and a kei car.

Let’s bring it back to Lexus — the current rumor is that the UX will be the brand’s first EV, though this remains unconfirmed. Bertel Schmitt of The Drive attended the Toyota press conference in Tokyo, and believes “the U.S. market will likely get an electric Lexus, and/or a Toyota-branded electric sports car.”