Lexus Launches Wallets and Bags Made from “LFA Carbon”

The LFA was perhaps the most ambitious car ever made by a Japanese car company. The initial project centered around an aluminum platform that had to be completely made over when they decided to use carbon instead. It cost a fortune to buy and remains sought after by collectors from around the world.

Lexus is making plenty of other cool cars, such as the RC F and the new LC 500h sports coupe. They use a bit of carbon fiber here and there, but not in the vast quantities consumed by the entire body of the former supercar. 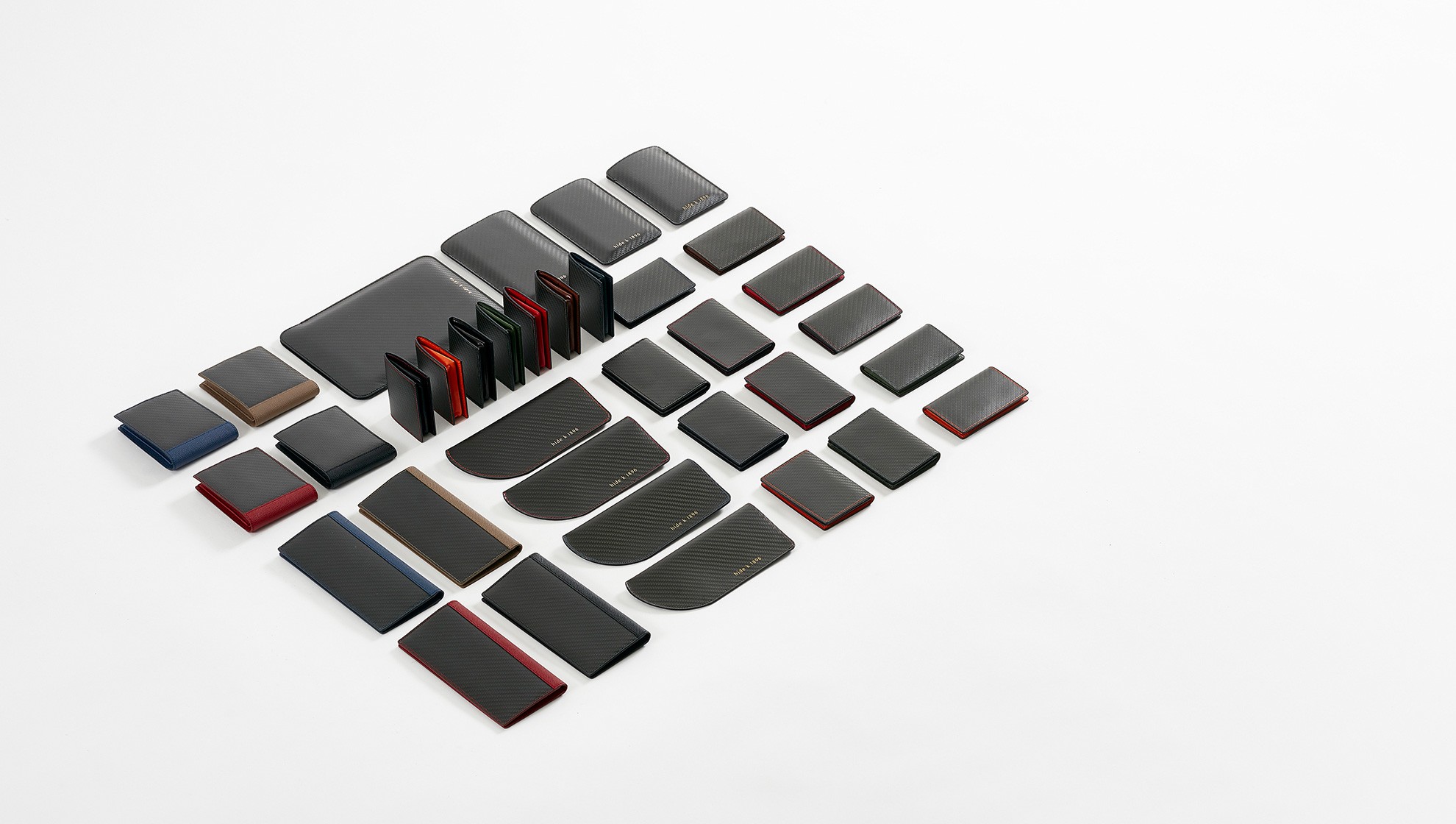 So are those employees doing nothing at all while they wait for another supercar to be developed? Lexus can’t have that and is putting the lightweight material to proper use in the fashion industry. 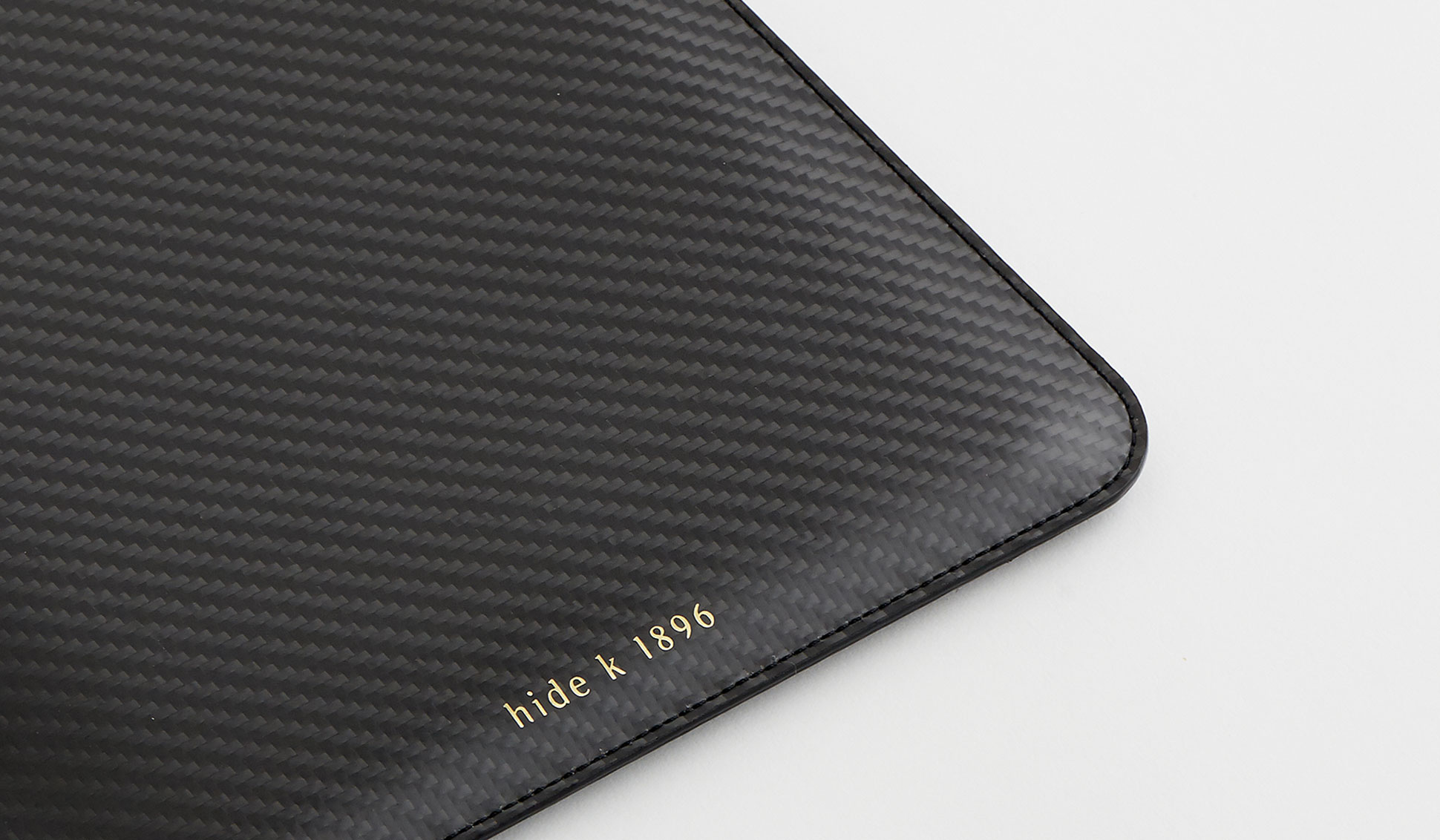 A couple of days ago, the company revealed its 2016 Spring-Summer collection which includes school bags, wallets, key holders and spare change holders.

According to the press release, they are made from the same soft carbon used by the legendary LFA. Somehow, we doubt that’s true, but the price is just as unreasonable as the car was. The LFA factory was a hermetically sealed laboratory, not a leather bag shop.

The school bag costs 150,000 yen, and you can spend another 153,000 to have your name engraved. That brings the total to about $2,660. Hopefully, we got the translation wrong, because nobody pays that much for a Lexus bag. Or do they?

The best Berubaio artificial leather is used for all the goods, Lexus says. It can be ordered in black, green, navy blue, brown, red and even pink. In the past, Lexus has sold umbrellas, tableware, and belts through its Japanese retail network. Deliveries of these leather goods will be made three to four months after the order has been placed. The design was chosen in collaboration with Hide K 1986.

For the record, the Lexus LFA was produced between December of 2010 and the same month in 2012. The Motomachi factory in Toyota City made 500 of these front-engined RWD coupes equipped with a 4.8-liter V10 engine and a 6-speed sequential gearbox.