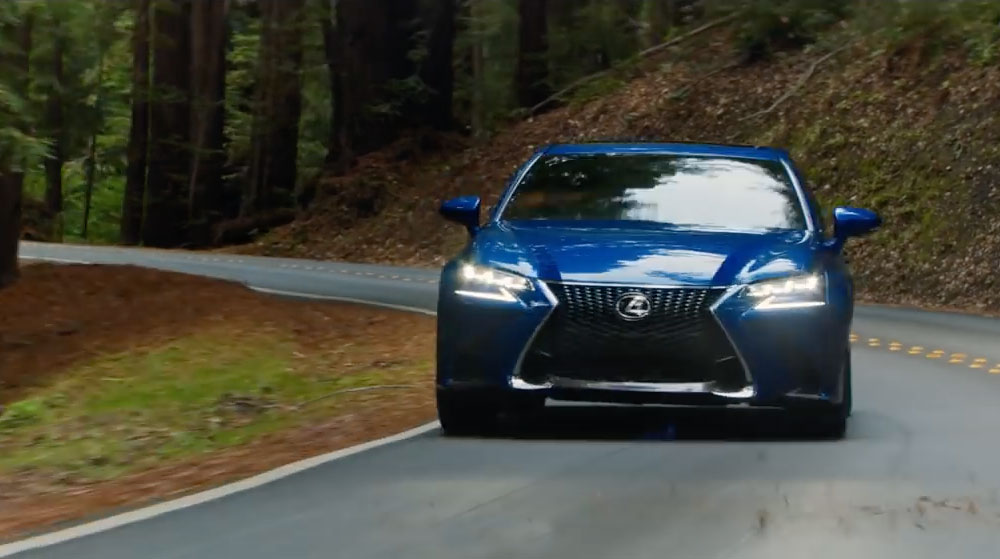 After her debut in the LC 500 Super Bowl commercial, new “Voice of Lexus” actor Minnie Driver follows it up with this new spot for the vastly underrated GS:

Driver replaced actor James Remar Maurice LaMarche as Lexus USA’s in-ear talent — as a proper send off to Remar, here’s one of his final (and best) commercials that I’ve been meaning to feature for months:

As a bonus, Lexus also featured briefly in the Super Bowl trailer for Transformers: The Last Knight — this suggests a major Lexus endorsement for the robot franchise:

(Update: Maurice LaMarche, not James Remar, was the previous “Voice of Lexus”.)