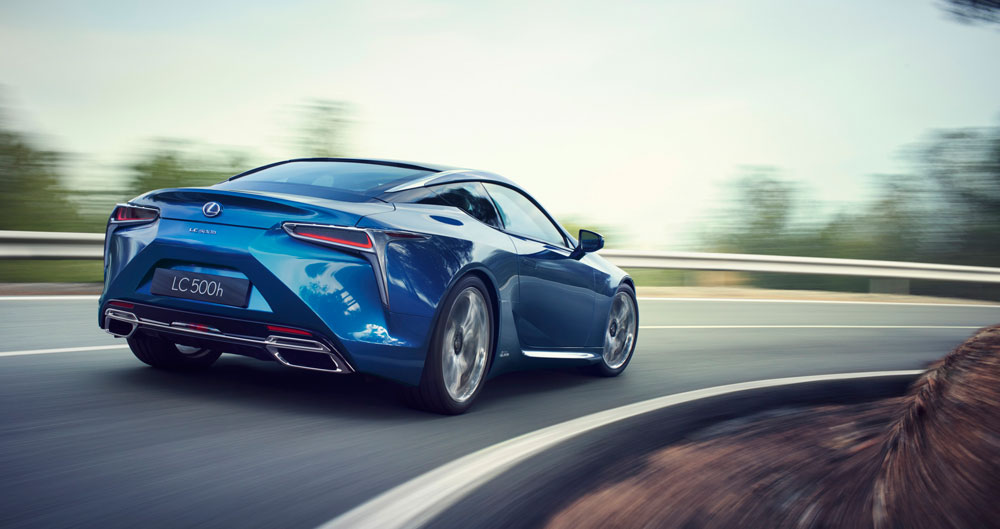 Lexus Europe has been publishing an extended interview with LC Chief Engineer Koji Sato and Chief Designer Tadao Mori, and the latest installment has plenty of new information on the new performance technologies packed into the new coupe.

Lexus Europe: How has the experience of the LFA and the technologies it pioneered been applied to developing the dynamic performance of the LC 500 and LC 500h?

Koji Sato: Before we started on this job, we drove the LFA day after day – it certainly attracted a lot of attention around Los Angeles. You will find the carbon fibre composite technology we developed for the LFA in the lightweight parts we have designed for the LC, such as the compression—moulded sheets of re-impregnated carbon fibre used for the inner door panels.

Lexus Europe: Remarkably, the LC is the stiffest Lexus ever built, including the LFA.

Koji Sato: Yes, we are thrilled to have achieved world-class torsional stiffness levels that bear comparison with those of the very best German cars. The LC is actually 60% more rigid than the current Lexus GS performance sedan. This results in sharper and more precise, linear handling. In fact, the LC goes further, with a smoother and more lateral level of performance.

Lexus Europe: This obviously makes for a very rewarding experience for the driver?

Koji Sato: In the past, engineers would concentrate on specifications and performance data, but really great cars go further than this. Customers want a great experience that connects with the body and mind alike, so we focused on appealing to their senses.

Lexus Europe: Where did your team go to develop the LC’s handling for European customers?

Koji Sato: We tested extensively on the Nürburgring’s famous Nordschleife, on German Autobahns and on Europe’s country roads. We will continue to tune and perfect the car this year, with lots of development time spent in Europe. 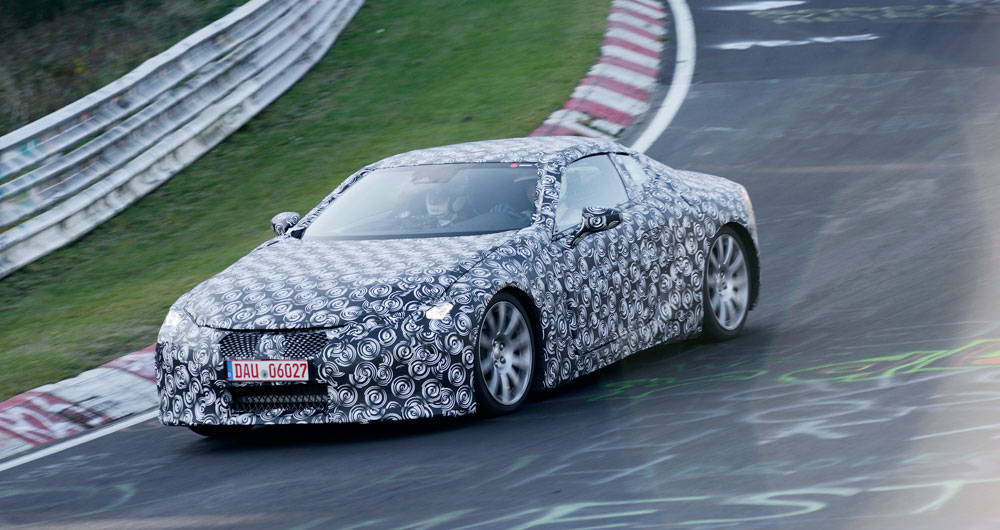 Lexus Europe: Akio Toyoda himself has also been involved. How has he contributed to the development programme?

Koji Sato: Toyoda-san has driven the LC at all the important stages during the car’s development, and will continue to do so.

After taking the car around the Shibetsu proving ground in northern Japan in snowy conditions, he made several requests about how we might improve its characteristics, so you can be sure it is going to be a fun car to drive.

Lexus Europe: The LC is the first model to use the new Lexus GA-L (global architecture for luxury vehicles) chassis. Will we see this used for other models?

Koji Sato: The LC uses a completely new chassis concept. It is very much the blueprint for possible future front-engine/rear wheel-drive models. 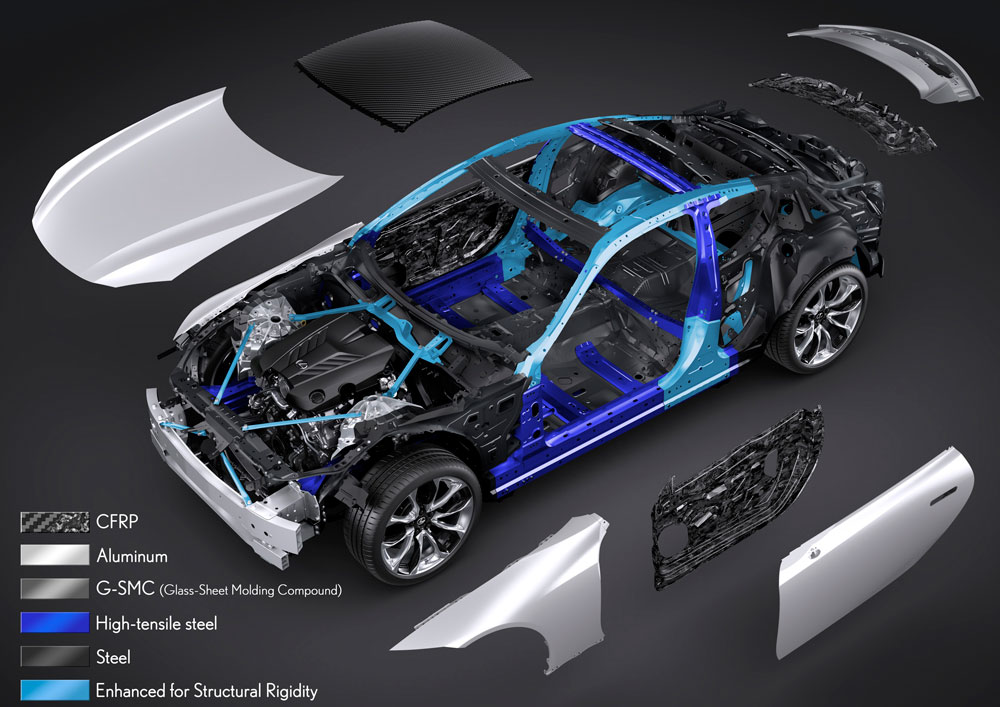 Lexus Europe: Although the LC presents a visually arresting design, preserving a great deal of the cutting edge styling that gained the original Lexus concept model such universal acclaim, it still – like the LFA – achieves aerodynamic excellence that matches the best in its segment. How did you create this?

Tadao Mori: We achieved this result by introducing new features, such as the air pods just in front of the rear wheels, which manage the airflow within the wheel arches, We studied the shape and location of elements such as underfloor fins, the door mirrors, front bumper intakes and the rake of the windscreen, all of which contribute to the overall aerodynamic quality.

Lexus Europe: Are there any plans for the LC to be developed for motorsport?

Koji Sato: I hope so, but I cannot reveal exactly what we will be doing.