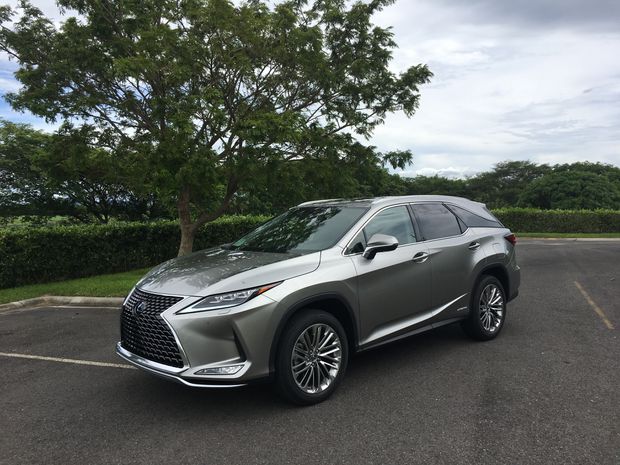 While the engines are a carryover and changes to the exterior styling are minimal, noticeable improvements can be found inside. The new centre displays – there are 8-inch and 12.3-inch options – now have touch capability, which is a welcome improvement over last year’s remote touchpad on the centre console. 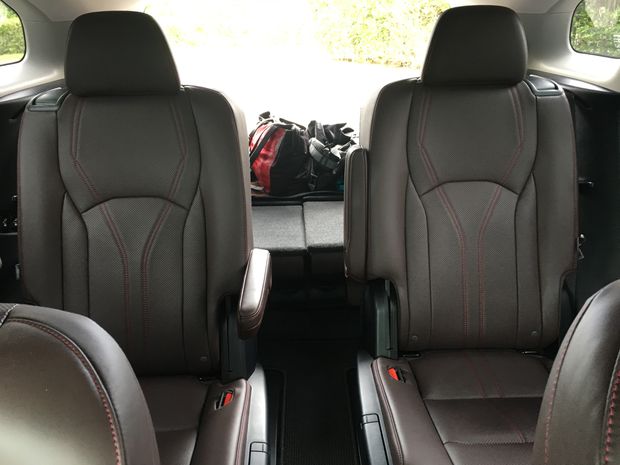