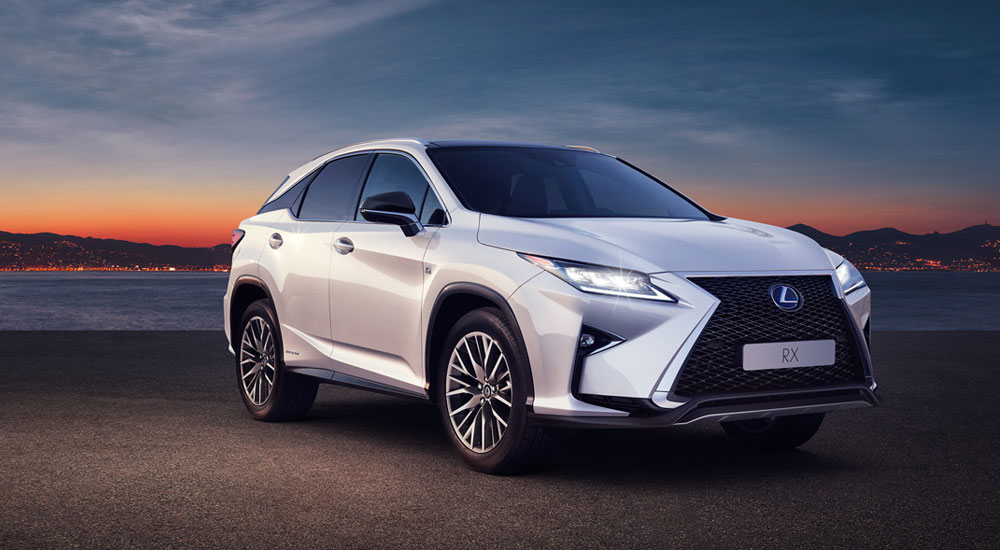 Apple will soon begin testing self-driving software with existing cars, Bloomberg reported, attributing the information to a person familiar with the matter. Apple started developing a self-driving car a few years ago before it pulled back and focused on first developing underlying autonomous technology last year.

Subject to standard regulations for testing autonomous technology on public roads, the Apple cars will have a person behind the wheel to monitor the testing, the person told Bloomberg. The California permit granted to Apple covers three 2015 Lexus RX 450h crossovers, and six drivers, the DMV said.

It’s interesting that Google and now Apple are using the RX 450h as their technology testbed, though it does make sense — the Lexus crossover is equipped with a drive-by-wire system that makes it ideal for computer-controlled driving, with the vehicle size, comfort, and reliability likely playing into the decision as well.