Ken Shaw Lexus | Blog | An Encounter With The Lexus LC 500

An Encounter With The Lexus LC 500

It was like any other lazy afternoon at my home in Los Angeles after returning from an overseas trip. I was just beginning to recover from all the jet-setting when I received a call from a friend telling me that he had a 2017 Lexus LC 500 for the afternoon and asking if I wanted to take a few photos of it.

One of the perks of being a Speedhunter is having access to exclusive cars to shoot, and this was an offer I simply could not pass up.

However, the day was almost done and it was rush hour traffic every which way, so I told him to meet me in Palm Springs, about 100 miles outside of LA.

We got there just in time; the soft, smog-filtered light really showed off the curves and shapes of this luxury 2+2 coupe.

The LC 500 was debuted in Detroit at the North American International Auto Show (NAIAS) back in January, and is the production successor to the LF-LC Concept that Lexus showed us back in 2012.

It was great to shoot this car; my only regret was that I did not have a chance to drive the beast, which is yet to go on sale to the public.

Just like the Lexus RC F that I shot in Japan with Dino last year, the LC 500 is powered by a naturally aspirated 5.0-liter V8 outputting 467hp and 389lb-ft of torque.

Just check out the taillights, it’s like a hall of mirrors in there.

The interior was typical Lexus luxury. I didn’t even have time to play with all the bells and whistles. 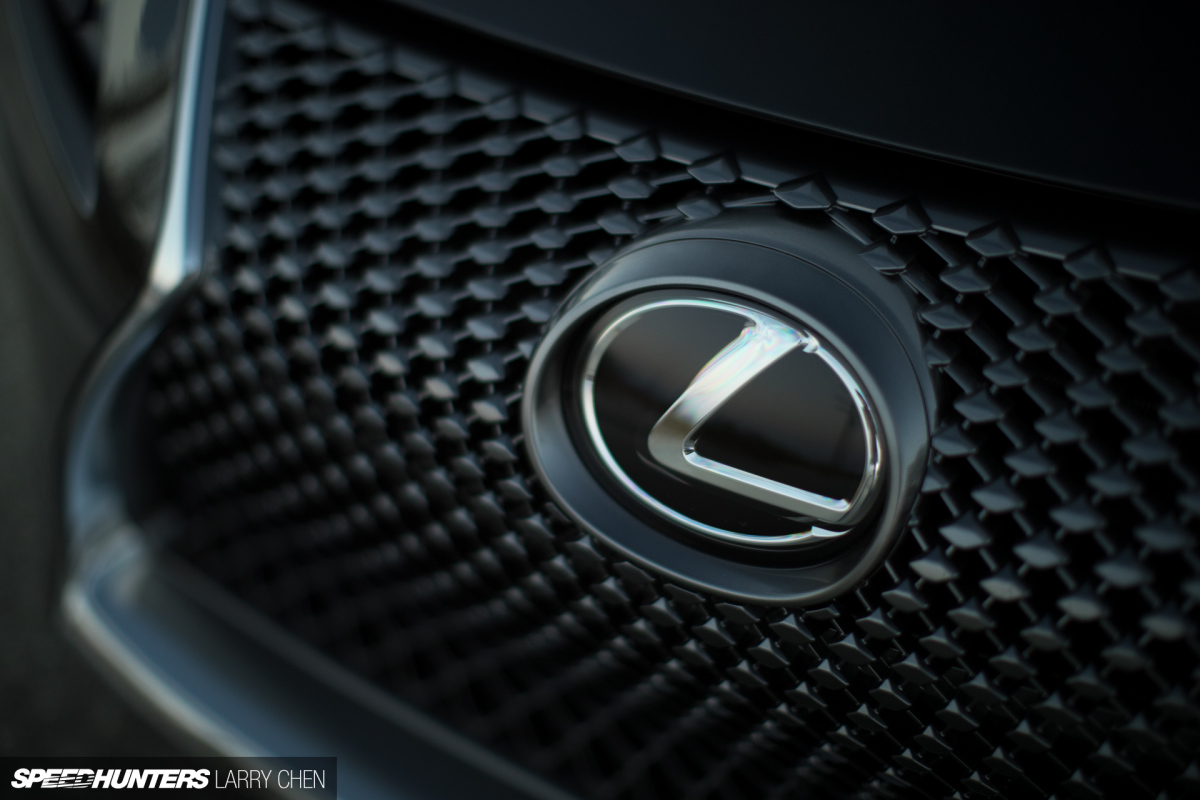 In terms of styling, the LC 500 is a very good looking machine, and I especially like the headlight treatment. In my eyes, this is definitely a modern SC 400.

Next time I have an encounter with a LC 500, hopefully I will be putting it through its paces on some Southern California canyon roads.