They’re really serious about the “Endless Pursuit of Perfection”.

When you hear the name Lexus ES, a pricier and more luxurious Toyota Camry often comes to mind. That’s not quite the case with the seventh-generation ES, revealed last April at Beijing. Yes, both the latest Camry and ES share the same version of Toyota’s flexible TNGA platform, but the ES is a bit longer and compared to all of its predecessors, far more enjoyable to drive. Even the Camry has upped its game in that department. But Lexus has always been known for its refinement and attention to detail, so it could come as no surprise ES engineers spent three years developing the seats alone, according to Motor.ru. 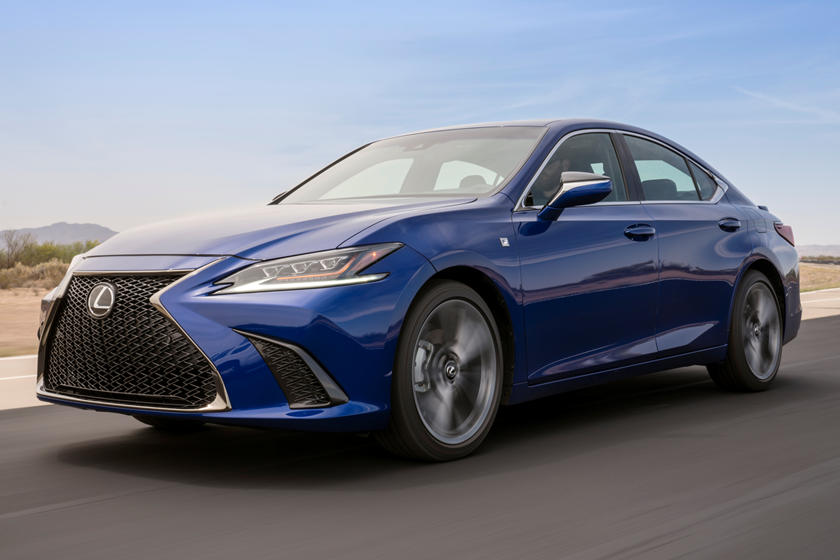 Lexus went to great lengths to ensure the seats offered the correct fit regardless of the driver’s build, body size, and driving style. “At that moment, when you get behind the wheel of a new ES, immediately pay attention to the landing,” said lead engineer Takashi Kavano. “To find the right position one does not need to fidget. Then you will notice the perfect lumbar support and feel as if you have been shrouded in a protective bubble. Regardless of the forces of longitudinal and lateral acceleration, your body must remain in its original position.”

Not surprisingly, Kavano and his team were inspired by the seats in the LC coupe and further adapted them for the needs of ES drivers. 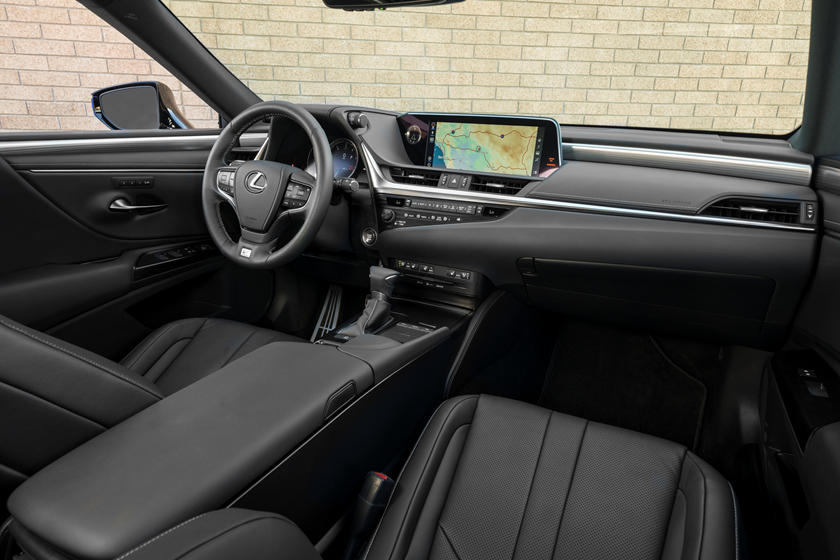 The seats are comprised of a steel frame wrapped in polyurethane foam. The central cushion is flat with curved edges to support the hips and stability of the body in the correct position. In order for the seats to compensate for differences in body size, small indentations were made on the pillows, which were then covered with a thin, soft material. As a result, even drivers with a medium build can immediately sit down and feel planted. 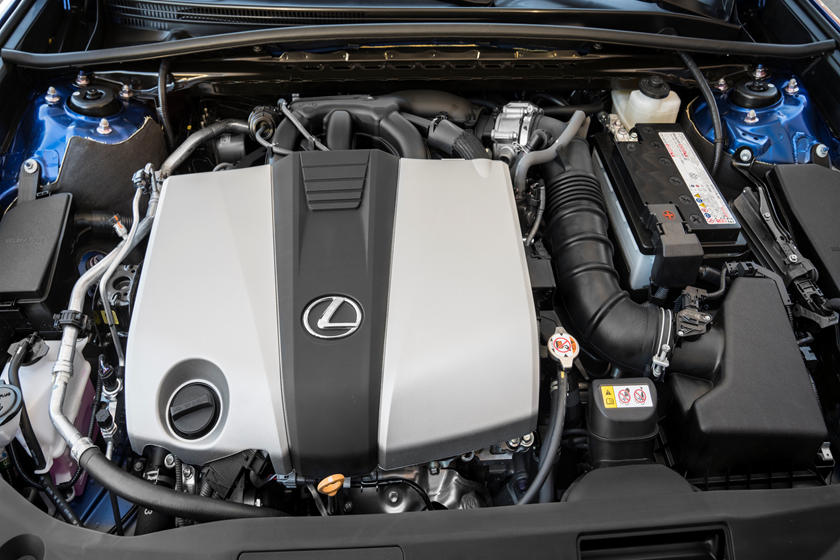