Lexus Outperforms Mercedes-Benz, BMW In The US 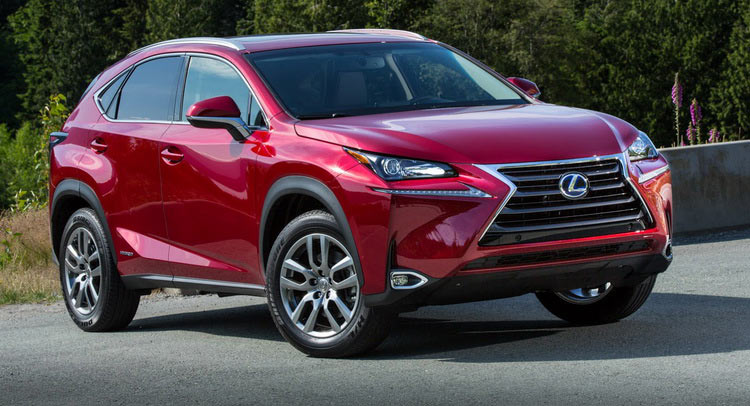 None of the three brands battling for the lead in the premium segment at the US increased its sales in March, yet Lexus managed to beat the other two.

For the second consecutive month it sold the most vehicles and closed the gap to Mercedes-Benz, who leads in the first quarter of the year.

This is due to the high demand for its SUVs, with NX sales posting a 24 percent increase and the LX an even more impressive 45 percent rise.

“Look at luxury according to segment mix”, Bloomberg Intelligence analyst Kevin Tynan told Autonews even before the companies published their results. “Trucks are holding up much better and I think that’s a fundamental shift in what we’re buying.” Hard data confirm his opinion: Lexus car sales dipped by 14 percent, but its crossovers rose by 9.5 percent. Americans have always loved their SUVs and now that they are on par in most areas with cars, they have even more reasons to buy them.

“The driving dynamics are much better, fuel economy is much better, so essentially they’re trucks that ride like cars”, Tynan explained. Add the lower interest rates and it’s no wonder leases for premium vehicles are edging an all-time record.

Merc is the leader, Lexus is climbing fast and last year’s winner is lagging in third place. Has BMW somehow lost the plot? “It’s been a tumultuous first quarter of the year for business in the US, with plenty of volatility even in the premium vehicle segment”, BMW North America CEO Ludwig Willish commented. Like Lexus, it saw its SUV deliveries increase by 7.1 percent, but it wasn’t enough to counter the 19 percent drop in car sales.

It could be that the US market has plateaued, thus the slowdown. If so, now it’s a matter of which segments are the most popular among buyers. For the time being, the writing’s on the wall – and it’s not saloons, estates or sports cars.