DETROIT, MI — It’s been a while since Lexus had a flagship coupe atop the lineup.

Lexus gave us a peak here at the next luxury coupe to carry the Lexus colours — the 2017 LC500.

While it will be expensive — best guess is a $100,000 starting point — and boast levels of quality and material we expect from Toyota’s luxury division, it will not come quietly, rather accompanied by the NASCAR-like roar of a high-output V8 driving the rear wheels through a 10-speed transmission.

It will also bring a new level of driving dynamics to the brand, thanks to the efforts of Akio Toyoda — a certified car guy, with bona fide racing credentials, he is also the president and CEO of Toyota Motor Corporation.

But, the title he proudly put forth here, during the global reveal of the LC500, is that of Chief Branding Officer and Master Driver for Lexus.

That driving refers not only to the various prototypes during development, but the entire program, as he pursues a desire to instill more passion and distinction in the company’s products.

The LC was first shown here in 2012 as a concept — the LC-LF. Media and customer reaction was so positive the decision was made to put it into production — but without the usual ‘softening’ of the concept as it switched to a production line.

Toyoda has personally ensured the LC500 remained true to the goal of creating a new and more enthusiast-oriented reputation for the brand. Toyoda said here the LC500 makes a strong statement of the future direction of Lexus.

“This car is an important product for Lexus and me personally,” he said.

The boss spoke repeatedly about the need for engineering and design to work closely throughout the development process, introducing the head of each of those departments during his talk.

“This project was one of the first where designers were closely involved in the dynamic engineering development,” said Tadeo Mori, chief designer.

The swoopy design carries over intact almost all of the styling cues of the concept and is much lower and wider in the flesh than it appears to the lens.

The LC is an entirely new car, the first to use the new ‘premium’ global rear-drive architecture (GA-L) that will serve beneath the next generation LS sedan, among others.

A priority during development was a low centre of gravity and excellent weight distribution.

As much weight as possible has been positioned low in the vehicle, the wheels pushed to the corners and the drivetrain located behind the front axle line.

Weight has been a consideration from the start. The trunk floor is made of a composite material. A carbon fibre roof will be available and that same expensive material used for the inner structure of the doors, which are clad in aluminum.

Despite this, and with the help of copious amounts of high strength steel, the LC500 has the stiffest body Lexus has ever produced.

The LC500 shares nothing with the RC coupe other than the high-performance 5.0-litre V8 engine used in the RC-F.

It delivers up to 467 horsepower to the rear wheels through a new Aisin 10-speed automatic transmission. Lexus claims 0-100 acceleration times in the sub 4.5-second range.

The all-new transmission has heat-treated aluminum gears and the lightest torque converter ever put in a Lexus automatic.

The entire transmission weighs less than the eight-speed it replaces, and slaps off shifts in as little as 0.23 seconds.

A sophisticated multilink rear suspension has been developed for the LC and the engineering team spent triple the usual amount of R&D time in pursuit of communicative steering.

The interior, as befits a halo vehicle, is stunning, a leather and Alcantra-lined benchmark for Lexus, which is already considered among the best in the industry in this regard.

Stylish and loaded with the latest technical features, the four-seater is designed to pamper the occupants with a combination of luxury and performance, the latter evident by the flat-bottom steering wheel and magnesium shift paddles. 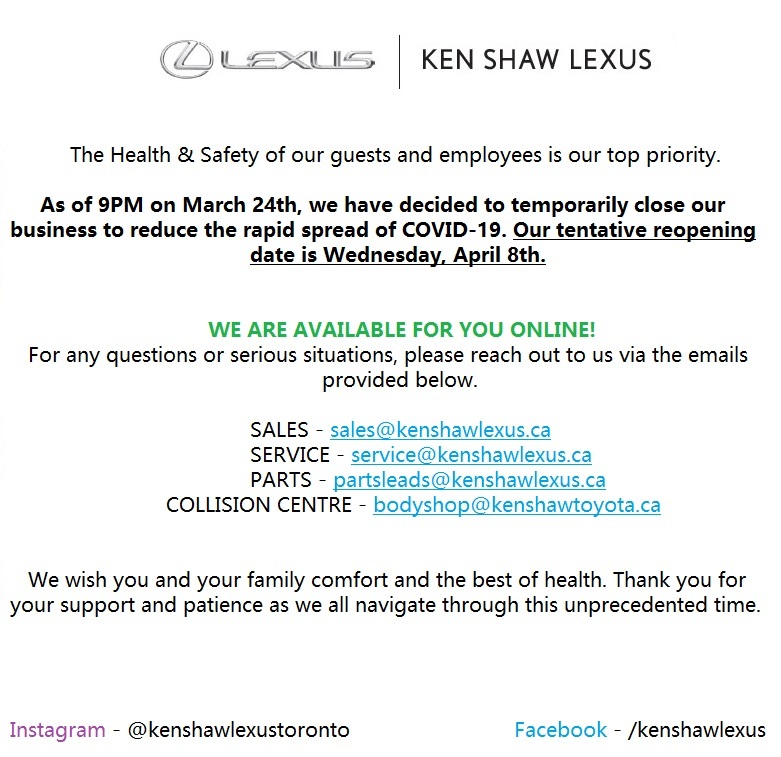